Binzhou International Convention and Exhibition Center is an important urban landmark in the overall planning of Binzhou's four rings and five seas. It is located on the North Bank of Zhonghai, connected with the 12th Yellow River Road in the north, bordered by the 18th Bohai Road in the East and planned forest belt in the west, with a total land area of 113000 ㎡. More than 2000 international standard booths can be set up, which is now one of the largest and modern landmark buildings in Shandong Province. Since the construction of the Convention and Exhibition Center started in 2004, it has successfully held the Third International Education Expo of Shandong Province, the third and fourth urban Expo of Shandong Yellow River Delta, the third, fourth, fifth and sixth international home textile festival of Binzhou City, China International General Aviation Expo, many bank enterprise conferences, automobile exhibitions, real estate exhibition products and clothing exhibitions. It has received more than 300 international, domestic, provincial and municipal conferences and performances. 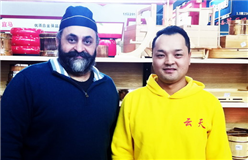 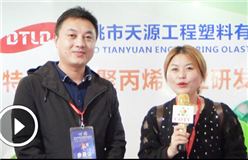 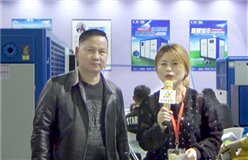 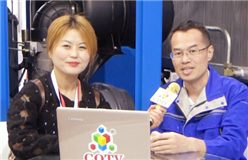 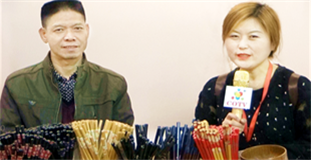 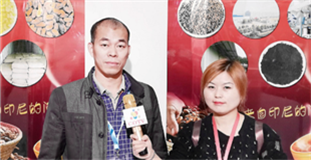 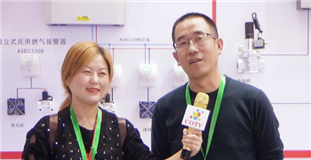